Nena
July 19, 2017
Africa Mauritius Travel
The island of Mauritius is eleven times larger than Washington, DC. It was a volcano originally and stands on what was initially a land bridge between Africa and Asia, the Mascarene Archipelago. This archipelago formed by undersea volcanic eruptions about ten million years ago and the African plate drifted over Réunion. [amazon_link asins='0573660190,B006C3QAOE' template='ProductCarousel' store='exploremoth07-20' marketplace='US' link_id='85bf4a12-41fc-11e8-8f80-fd9560054416'] 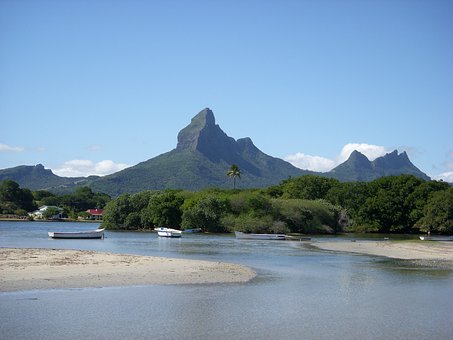 Mauritius became known to Malay and  Arab and Malay sailors in the 10th century and was explored for the very first time in 1505 by the Portuguese. In 1598, the  Dutch fleet of three ships was on route to the Spice Islands and got blown off by a cyclone landing on the island. It was named to honour Prince Maurice of Nassau.  In 1715, France seized Mauritius. Along came the French, sugar cane and captured African slaves to work on sugar plantations. The French harboured the outlawed "Corsairs" (pirates) who hijacked the British vessels when sailing between Britain and Britain and were laden with valuable goods for trade. The British then captured Mauritius in the year 1810.  In 1968 Mauritius gained independence. Mauritius is a blend of diverse cultures and religions. The population consists of Africans, Indians, British, Creole, Madagascar natives, Chinese, Europeans and Muslims . Descendants of the Indian labourers were brought in after slavery was abolished in 1835. The Muslim and Chinese added to the touch of a Creole and  French cultural legacy.

The Beach of a life

Life's a beach - and then you die!  The signature of sunny days, and the turquoise lagoon surrounded by the3rd largest coral reef springs out a  typical tropical sweet air with endless beaches.  Mauritius is a true paradise for sea and sun lovers. 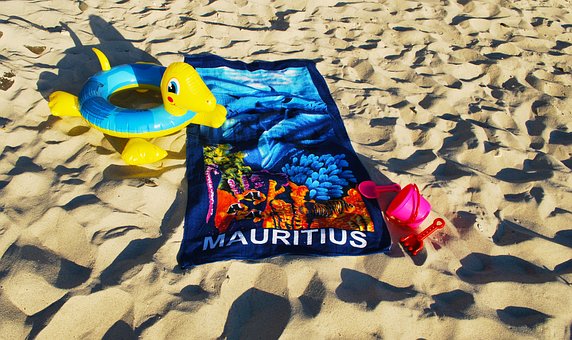 Or head to Grand Baie, for parasailing, submarine and semi-submersible scooters, Forget about walking on water, try walking under it! Mauritius has an abundance of sea treasures like moray eels,  magnificent coral beds with multi coloured fish.  You get to see them scuba diving at the Trou aux Biches guided by the Mauritius Scuba Diving Association (MSDA). One of the most spectacular ways to explore the ocean beds is to go on board a submarine. Encounter invigorating marine life stepping back into 17th century where various wrecks  can be viewed Blue Bay beach is the only marine park in Mauritius and one of the most popular bathing spots.  This is perfect for sailing or windsurfing.  Either get into a  glass bottom boat expedition or snorkel to see coral and fish.

Check out the rarest stamps at  Blue Penny Museum. In 1847, Mauritius was the fifth country in the world to issue postage stamps. Mauritius the issued Blue Two Pence and Red Penny stamp. , the 5th country in the world to issue postage stamps. These became the most valuable and famous and valuable rare stamps. Or go gawk at dodo skeletons in the Natural History Museum.  Mauritius on discovery, was home to an unknown bird species, that the Portuguese named called dodo (simpleton). By the year 1681, all of the dodos were killed by the settlers or domesticated animals. The dodo prominently features as a national coat-of-arms supporter.

Whats for shopping and dinner in Mauritius? 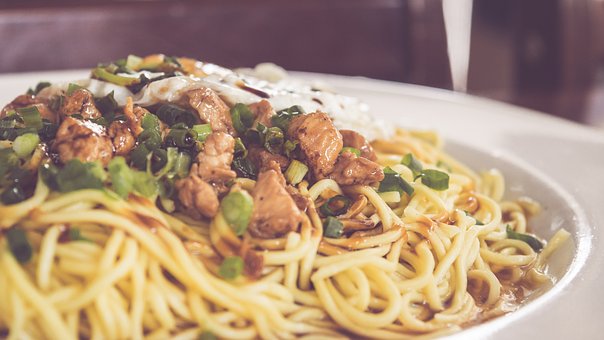 Roof around for souvenirs and T-shirts upstairs in the bustling of the Central Market, locals bargain over tea and essentials in the midst of catching up on latest gossip trends. The market was Built in the year 1844. It is the meeting point Mauritians on a search of a "dithe" (tea) or "cari" (curry) . The market is for getting some local crafts, vegetables as well as "dholl purris"  or herbal tea blends.  Mauritius is popular for duty-free shopping and saving on the cost of textiles.

Mauritius in Tune with Nature 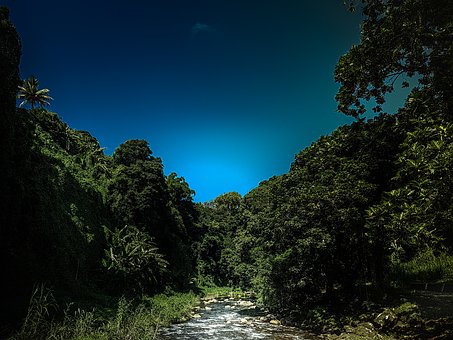 Hiking in the 6,794-hectare Black River Gorges National Park through the forest and see wildlife, birds and indigenous plants. The Black River Peak trail leads to the highest mountain in Mauritius. But Mauritius isn't just nature.  There's a lot of history going down as well. The Vieux Grand Port is the oldest  Mauritius settlements  where  ruins of  Dutch fortifications can be seen Pailles Valley, Domaine trends as a harmonious combination of culture, history and nature inflames imagination.  There are journeys to the sugar mill as well as the rum distillery by  a horse- carriage or train Get ready to #ExploremotherlandAfrica