The other side of Cape Town-‘Township Vibes’

Nena
August 11, 2017
Africa cape town culture South Africa Township Township Tours Travel
A township tour can be one of the most illuminating and life-affirming experiences you'll ever have. 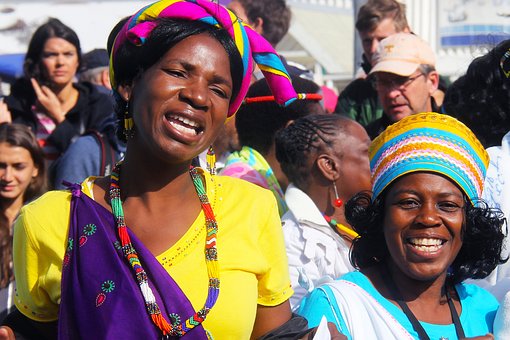 Down the road from Cape Town, with its magnificent beaches and world-class restaurants, warm African hospitality awaits in a bustling environment that few visitors to the city ever experience. An offering of an authentic taste of South African Township life leaves and adventurous traveler a unique experience. [amazon_link asins='B002QZ1NKI,B001YY5T34' template='ProductCarousel' store='exploremoth07-20' marketplace='US' link_id='6953369b-422e-11e8-8784-218232e65420'] B&B accommodation in townships has bright, cheerfully decorated rooms with a strong African Flavour.  Meals at this unpretentious focus on traditional Xhosa dishes. Gugulethu 'Gugs', - our pride -is one of the oldest black townships in South Africa and one of the most energetic and fastest developing. Gugulethu was established in 1958 because of the migrant labour system. It grew as the number of migrant workers from the Transkei increased and Langa became too small. It was originally named Nyanga West,  rooms were allocated in hostels, where three men had to share a tiny room.These were times when poverty, oppression and overcrowding were the order of the day under apartheid rule. The hostels were for men only, no wives were allowed to visit their husbands. Women were left behind in the former Transkei and Ciskei homelands. The hostels remain the oldest buildings in Gugulethu. In our present day, 'Gugs' is a mixture of former hostels and tin shacks, people built for privacy, as well as  brick and mortar houses in the wealthier ranks 'Gugs' is a vibrant, thriving community reflecting all classes of South African society. Soak up hot, township jazz at the Uluntu Community Centre, shop at NY1s Eyona Shopping Centre or watch boxing at the Indoor Sports Stadium on NY1. 'Gugs' was the first black township to have an information technology centre. Ikhwezi (the star) Community centre is situated just next to the Yellow Door jazz club in NY-3. The centre provides top class training in multimedia and youth development programs. The area has a sports field, community centres and schools. Eyona Shopping Centre, Gugulethu has the Ubuntu arts promotion and Cyn Catering service situated at the Yellow Door Jazz Café. It is popular for its drama, art and craft stalls, marimba music and top class jazz. 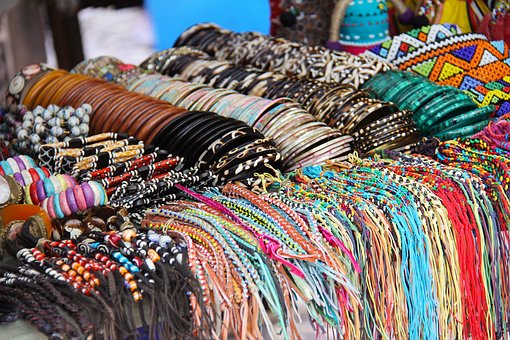 Sivuyile - we are happy - is the tourism information centre in Gugulethu. It opened an art and craft shop in 1999 and assists college art, students and local artist. It also serves as a photographic gallery. Young artists in the community produce sculptures, ceramics, beadwork, traditional clothing and textiles. The Link, the first independent Black township newspaper in Cape Town, founded in 1997, has its offices in the Sivuyele College. The best way to experience 'Gugs' is to go and see for yourself. The Direct Action Centre for Peace and Memory (DACPM) in Woodstock runs history and memory excursions and trains former freedom fighters to become excursion facilitators and take visitors to sites that are etched into South African memories: District Six, the Trojan Horse Memorial in Athlone, Langa and the Gugulethu Seven. The excursions have opened up spaces for freedom fighters to start the process of healing and reconstruction. The tours also create the opportunity for others to listen, interact and understand what so many went through during the liberation struggle and the struggle of today: the struggle for jobs. Most stories that are told are very individual, very personal. And -also important- they are told with dignity." But the highlight of any trip to 'Gugs'must be the Gugulethu Seven Memorial On 3 March 1986, seven young activists were ambushed in a roadblock set up by police in NY-1 Street. The "Gugulethu Seven" as they are known, is one of the most callous examples of security forces operations. Built to commemorate their death, the Gugulethu Seven Memorial was sculpted by South African artists Donovan Ward and Paul Hendricks. The sculpture stands close to where the seven were murdered. The cut-outs project onto the road surface in a play of sunlight and shadow that brings them back to life. The work not only commemorates death but life and nation building - it combines elements of ruin or incompleteness with parts that seem to have just been constructed. It was unveiled in March 2000 on Human Rights Day. Feel the township vibes in South Africa #Explore MotherlandAfrica
🔖Tags: Cape Town South Africa tour Africa
Share on Facebook
Share on Twitter
PreviousJourney on the Tanzania Route in an Escapade of Exploration- Safari Package
NextA beach getaway in Tanzania