Malawi -The Warm Heart of Africa

For such a small country it has an unrivalled combination of Lake, Landscape and Wildlife. From rugged highlands to lowland plains, Malawi has an incredible variety of stunning landscapes. [amazon_link asins='1784770140,1847010644' template='ProductCarousel' store='exploremoth07-20' marketplace='US' link_id='da9cb0d2-4395-11e8-bf47-cb03b14dfac0'] The unique rolling hills of orchid-clad Nyika; the cool forested plateau of Zomba; the 10000 ft climbers' paradise of Mulanje Massif; the broad and fertile Shire Valley. Malawi means the "glitter of the sun rising across the lake".  And this vast inland sea is what we think about when we think about Malawi. 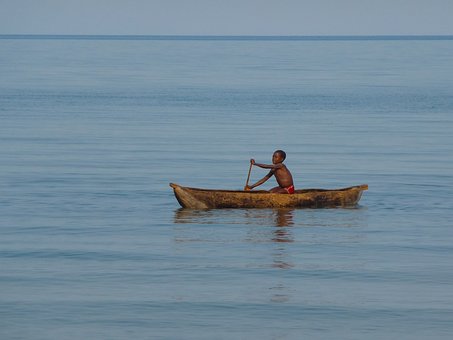 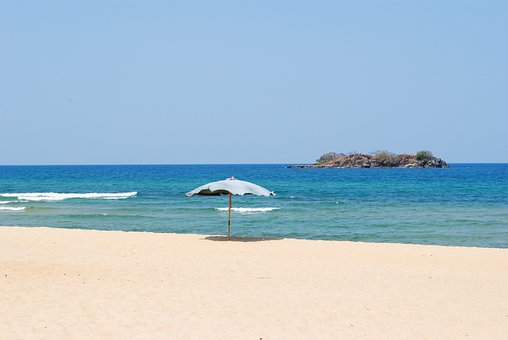 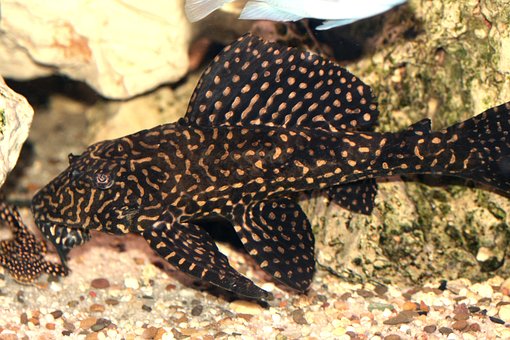 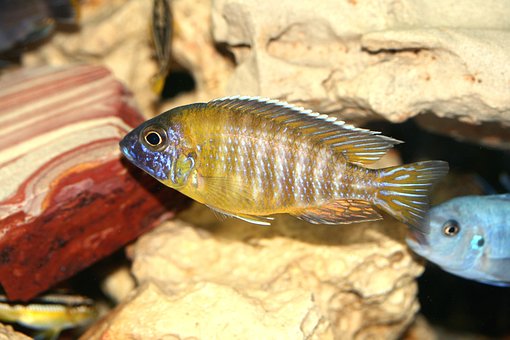