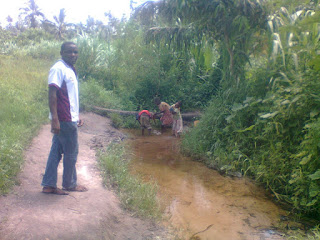 The Mafia Archipelago is 21km off the central Tanzania Radii River Delta. Mafia Island is about 50km long and 15km across is surrounded by marine life and a barrier reef. 822kn2 is a marine park. There are five species of turtles, 460 fish species around Chole Bay. 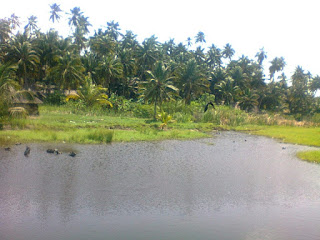 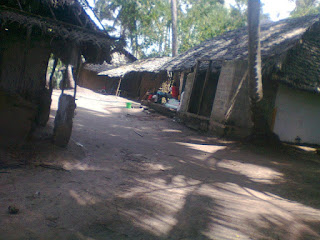 Chunguruma Forest is the most picturesque consisting of a canopy of dense trees that are palm interlaced with an abundant fern floor coverings.There are about three lodges for tourists. 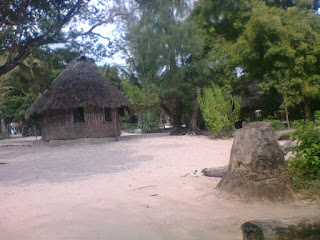 The lodges are quite offering an alternative safari experience.The main activist is snorkeling, scuba diving, and offshore excursions on the beach.
[amazon_link asins='1742207790,1857334833' template='ProductCarousel' store='exploremoth07-20' marketplace='US' link_id='91f39e18-d33c-11e7-9394-cd20f4075529']
The safe and warm inland waters of the lagoons are paradise for an expert as well as beginner scuba divers.The main places to visit consist of. Chole Bay, Mange reef, Kinasi Pass Islets, Jibondo Pass and Kitutia.
There are outstanding diving safaris around Chole Bay Marine Park
The marine ecosystem has a high biodiversity and important endangered species habitat are found here.
Mafia Island is renowned as a diving destination.  Mafia island consists of a diversity of tropical fish, a variety of corals and science has confirmed that Mafia Island has the richest reefs in the entire world, with an unparalleled variety of hard and soft corals and diversity of tropical fish. 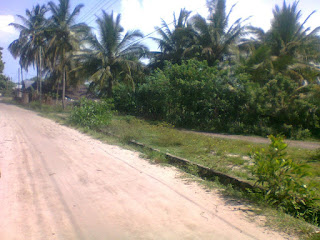